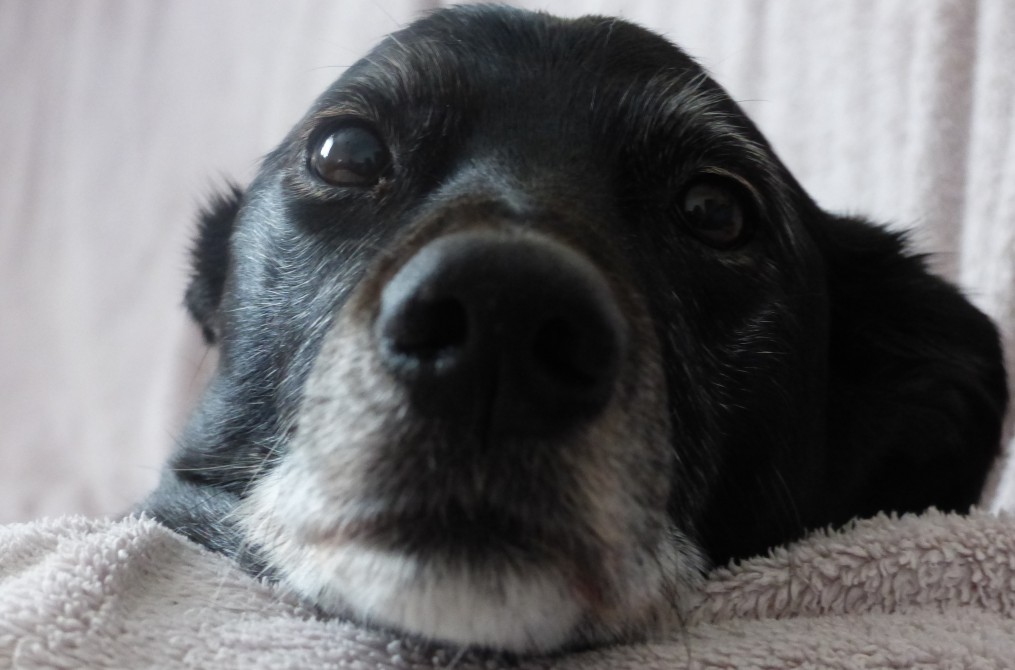 Last night I went to cook dinner,  put it in oven,  went back about 15 mins later to check and oven was still cold and dinner half defrosted it ended up in bin!

Phoned housing association and they said they would send someone out today probably this afternoon but couldn’t give a time.  Well its 4pm here usually time I am setting about feeding Inca or going to take her out for a walk but the ‘oven man’ still hasn’t turned up yet!

Luckily its still light until around 8pm so I’m hoping he will at least turn up before 5pm as its a Friday you’d think they would want to finish early! He’ll probably come in say it needs some part or new oven and has to be ordered then he straight back out again if I’m last job of day!  Still if I get a brand new oven free I can’t complain.

My ‘physio’ today has been cleaning the kitchen worktops and its about the tidiest its been since I moved in!

Anyway Inca still wants feeding so I’m off to give her, her dinner first and looks like walkies will be later tonight.